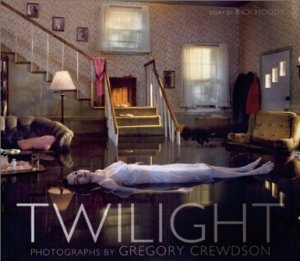 The module notes ask me to do some research on Gregory Crewdson’s work and reflect on how it relates to ‘… film and/or art’.  The research has taken me into five or six photography books from my shelves; two NY Times articles from the internet; a written interview from Aperture website; three video interviews from YouTube and Vimeo; plus online viewing of several images from ‘Twilight’, ‘Between the Roses’, ‘Sanctuary’ and some earlier works.  So, where has that led me regarding the ‘film and/or art’ relationship?

There are unmistakable areas in which one can make direct references between Crewdson’s images and film.

Turning to the relationship between Crewdson’s work and ‘art’, it is tempting to get into the debate over ‘what is art?’ and to question why ‘film’ is being differentiated from ‘art’.  Since that isn’t, I’m sure, the point of this piece of research, I’ll work on the basis that ‘art’, in this case, is probably referring to the commonly-used, narrower definition of painting, drawing and the ‘traditional’ visual arts.

In summary, whilst Crewdson’s images reference ‘film’ in a number of ways, they are apparently created for what one might term ‘wall-based’ display, with some very significant and serious aesthetic intent and an intensity of development process, placing them firmly in the ‘art’ world.  They resemble film stills; they resemble paintings; they are photographic images; but, in the end, they are principally his creations, his expressions, his chosen unique contributions.  They are complex, ambiguous, and thought-provoking; but at the same time, perhaps, they are highly-produced and highly expensive artefacts.  Does artifice overtake meaning?  Or does Crewdson simply push the boundaries of what level of production values might meaningfully be brought to bear in the creation of photographic art?  Those questions might also seem to hover somewhere in and around the distinction between modernism and post-modernism in photography. 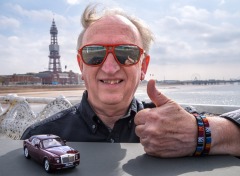 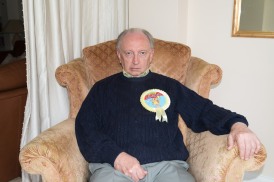 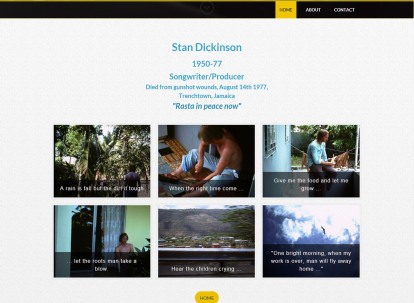 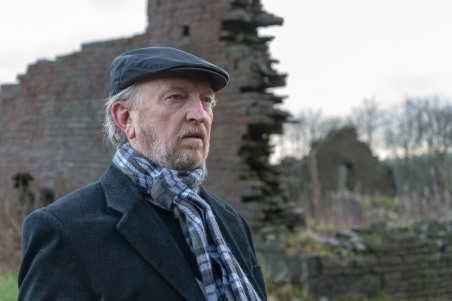 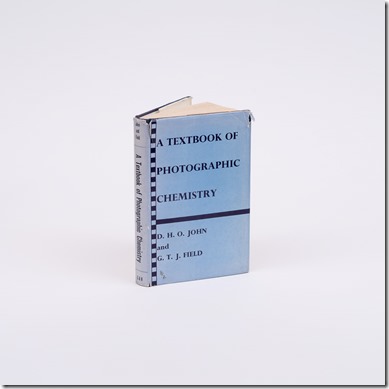 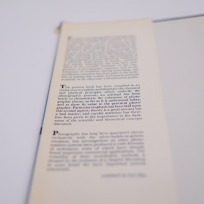 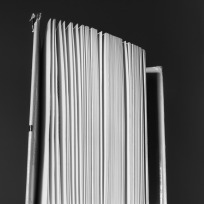 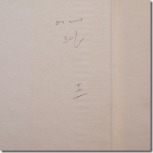 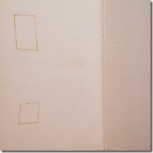 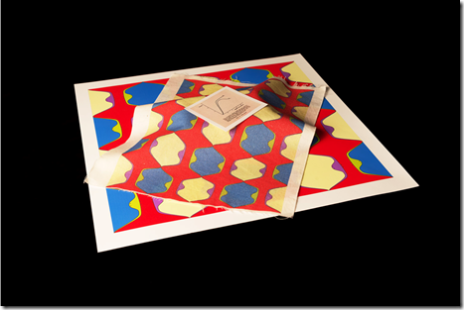 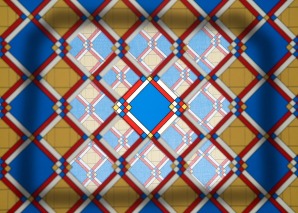 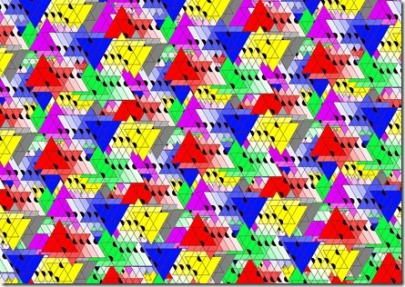 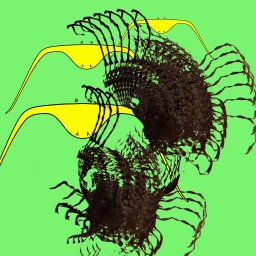 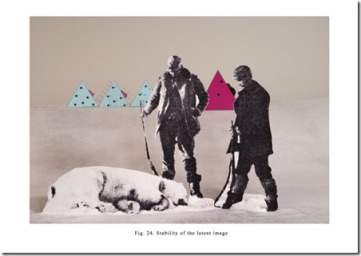 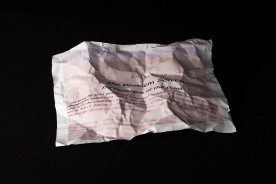 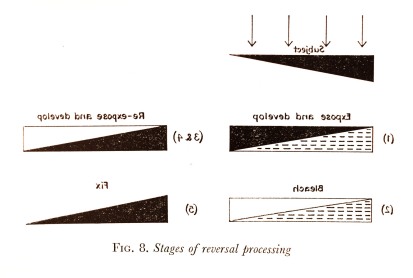 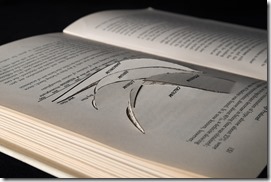 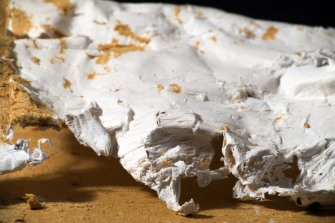 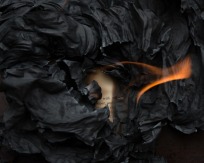 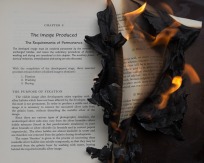 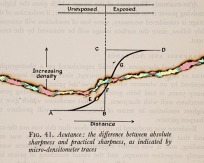